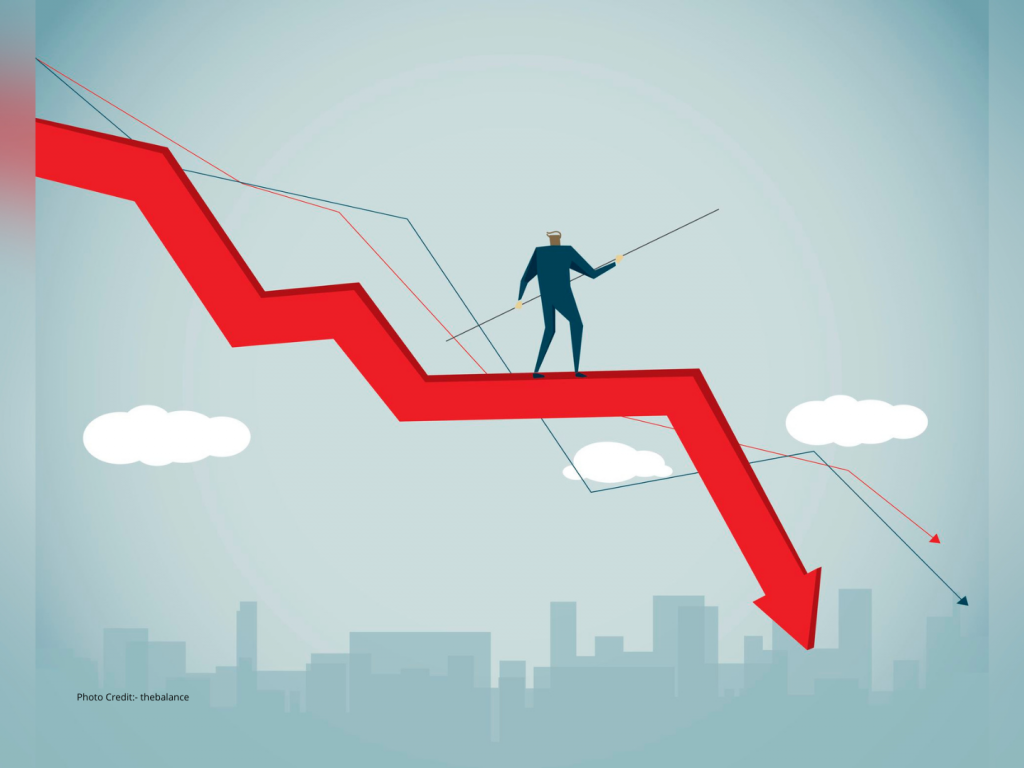 In the first quarter, overall investments into startups were $11 billion.

For the first half of the year, the overall investments stood at $17.9 billion, a 36% increase from the same period last year.

ET reported on May 30 that VC firms had started tightening the funding tap of Indian startups, as adverse macroeconomic situations, especially interest rate increases by the US Federal Reserve and a rout in publicly traded technology stocks worldwide, continued to depress sentiment.

“There are so many external factors that are driving this (funding) freeze it is reasonable to expect this is going to last for another 12 months,” said Sanjay Swami, managing partner, Prime Venture Partners. 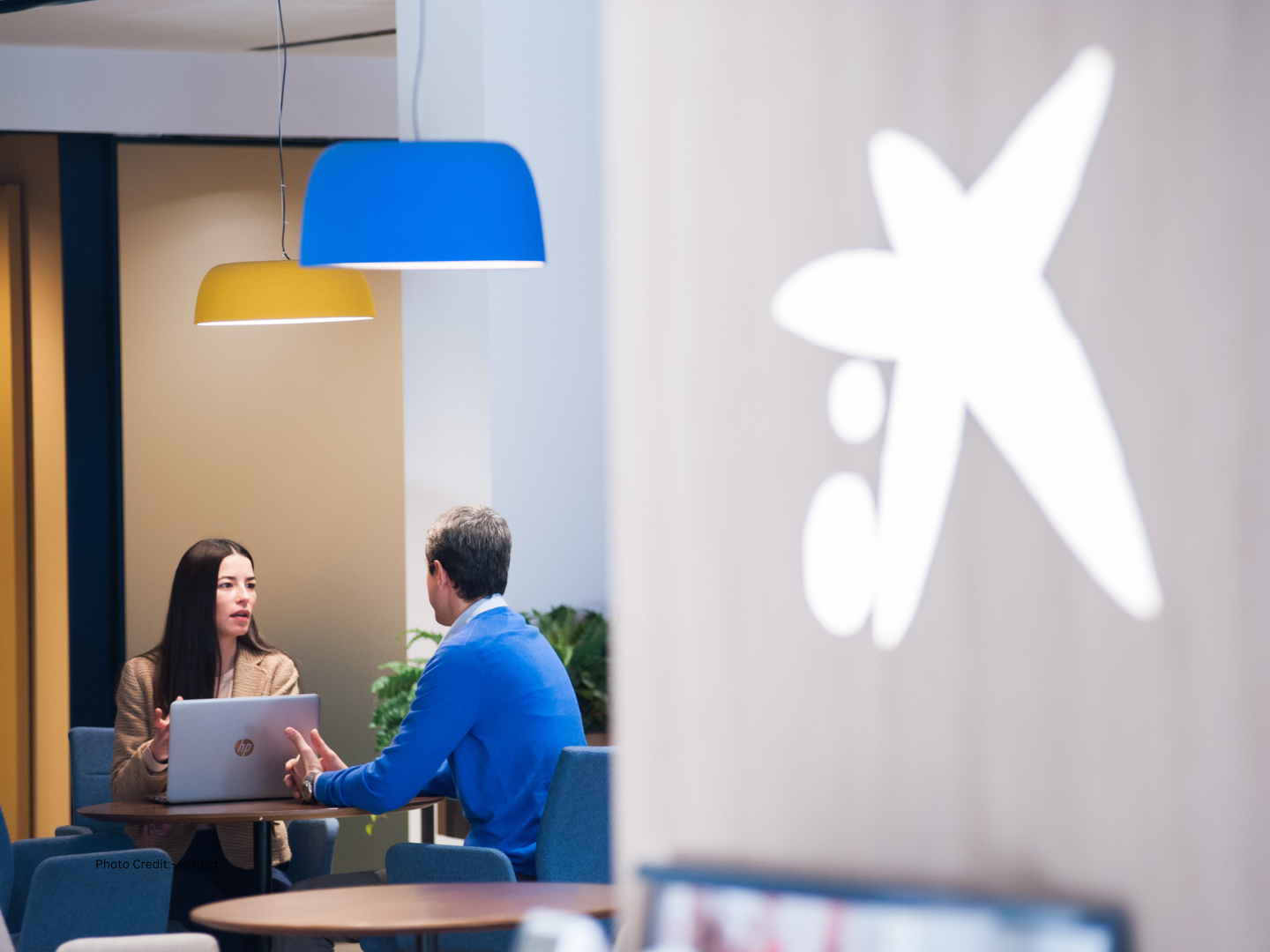 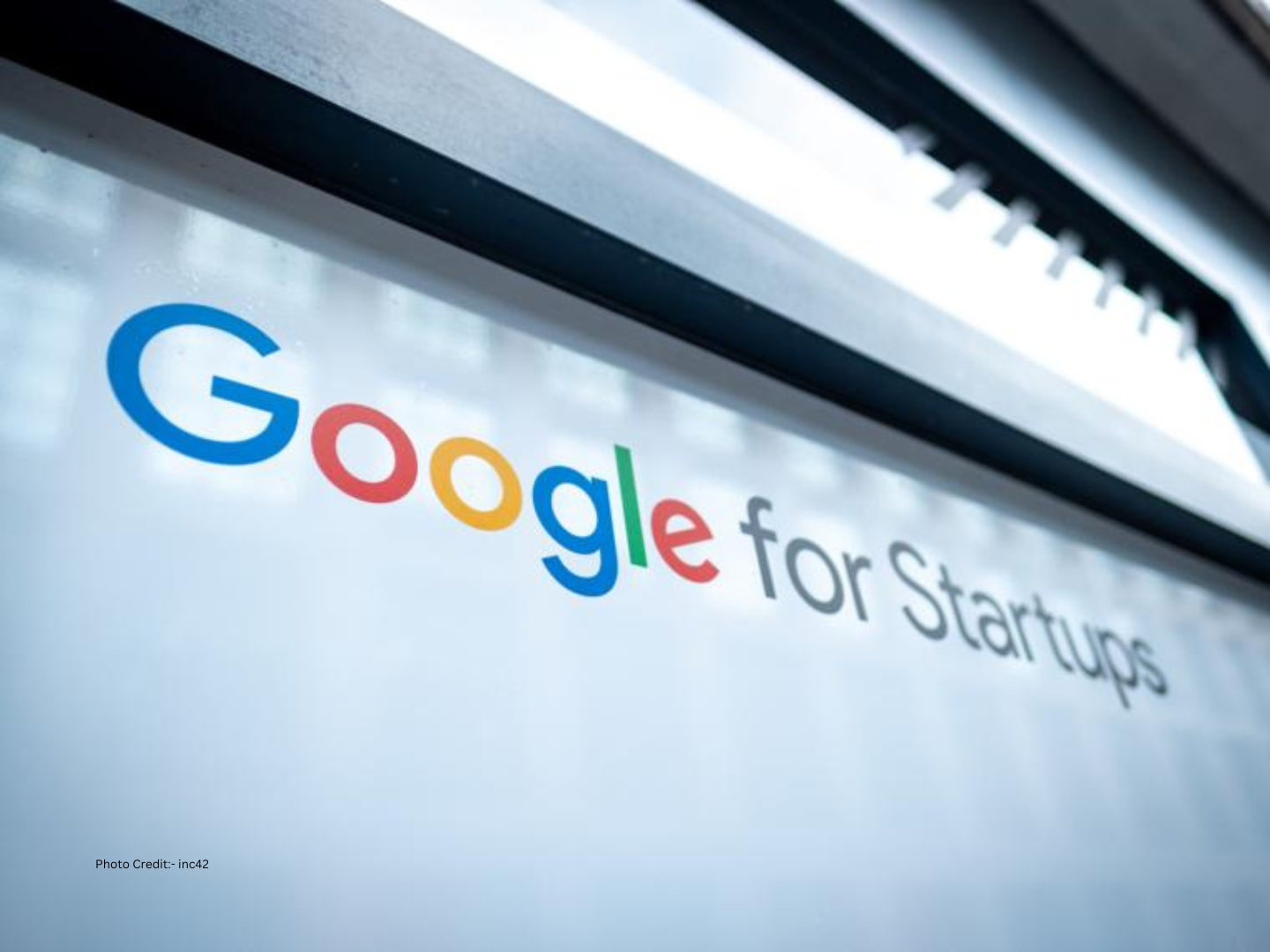