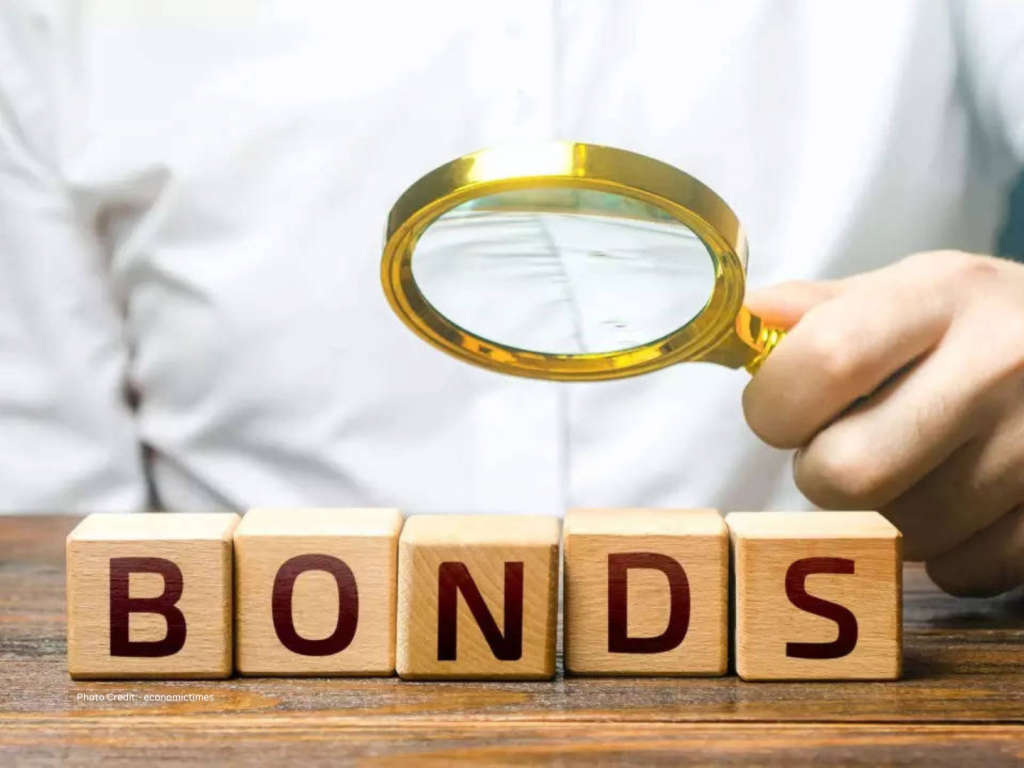 The government on Friday launched the fourth tranche of Bharat Bond ETF, India’s first corporate bond exchange-traded fund. The new fund offer of the ETF opened on December 2 and will close for subscription on December 8. Edelweiss Mutual Fund is managing the fund.

The funds raised would be utilised for undertaking capital expenditures by central public sector enterprises (CPSEs). This new Bharat Bond ETF and Bharat Bond Fund of Fund (FOF) series will mature in April 2033. Through the launch of this new series in the fourth tranche, the government proposes to raise an initial amount of ₹1,000 crore with a green shoe option of ₹4,000 crore.

In December last year, the government had launched the third tranche with a base issue size of ₹1,000 crore. It was over-subscribed 6.2 times with bids worth ₹6,200 crore coming in. The maiden offering of Bharat Bond ETF was launched in 2019, helping CPSEs raise ₹12,400 crore. In the second and third tranches, it had raised ₹11,000 crore and ₹6,200 crore, respectively. The ETF has raised ₹29,600 crore in its three offerings so far.

“Bharat Bond ETF programme has received an enthusiastic response from all categories of investors since its launch. Bharat Bond has created a unique opportunity for all Indian investors to invest in PSU Bonds and fuel India’s growth story,” Tuhin Kanta Pandey, Secretary, DIPAM, Ministry of Finance, said.

ESIC to invest surplus funds in stock market through ETFs 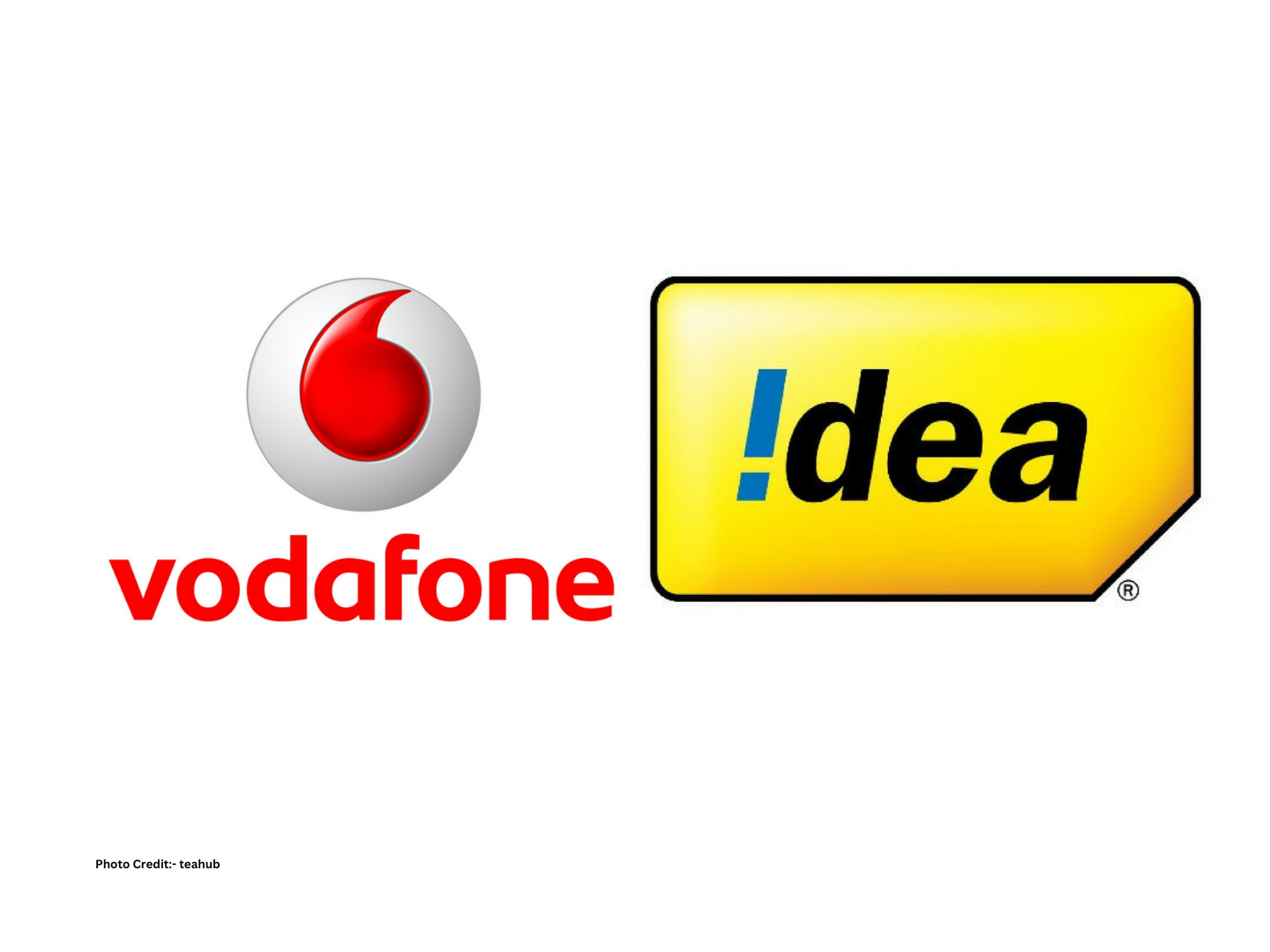 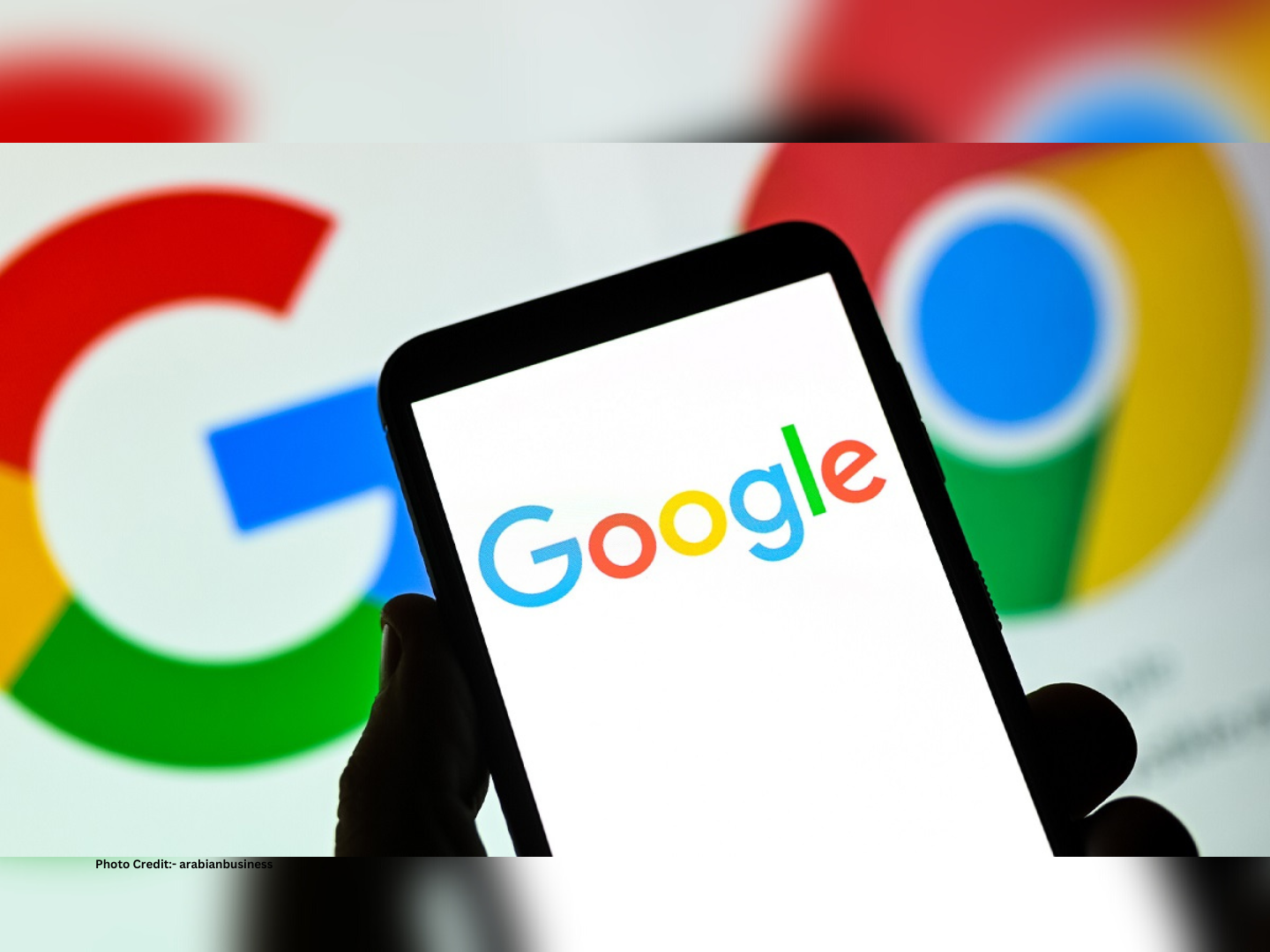